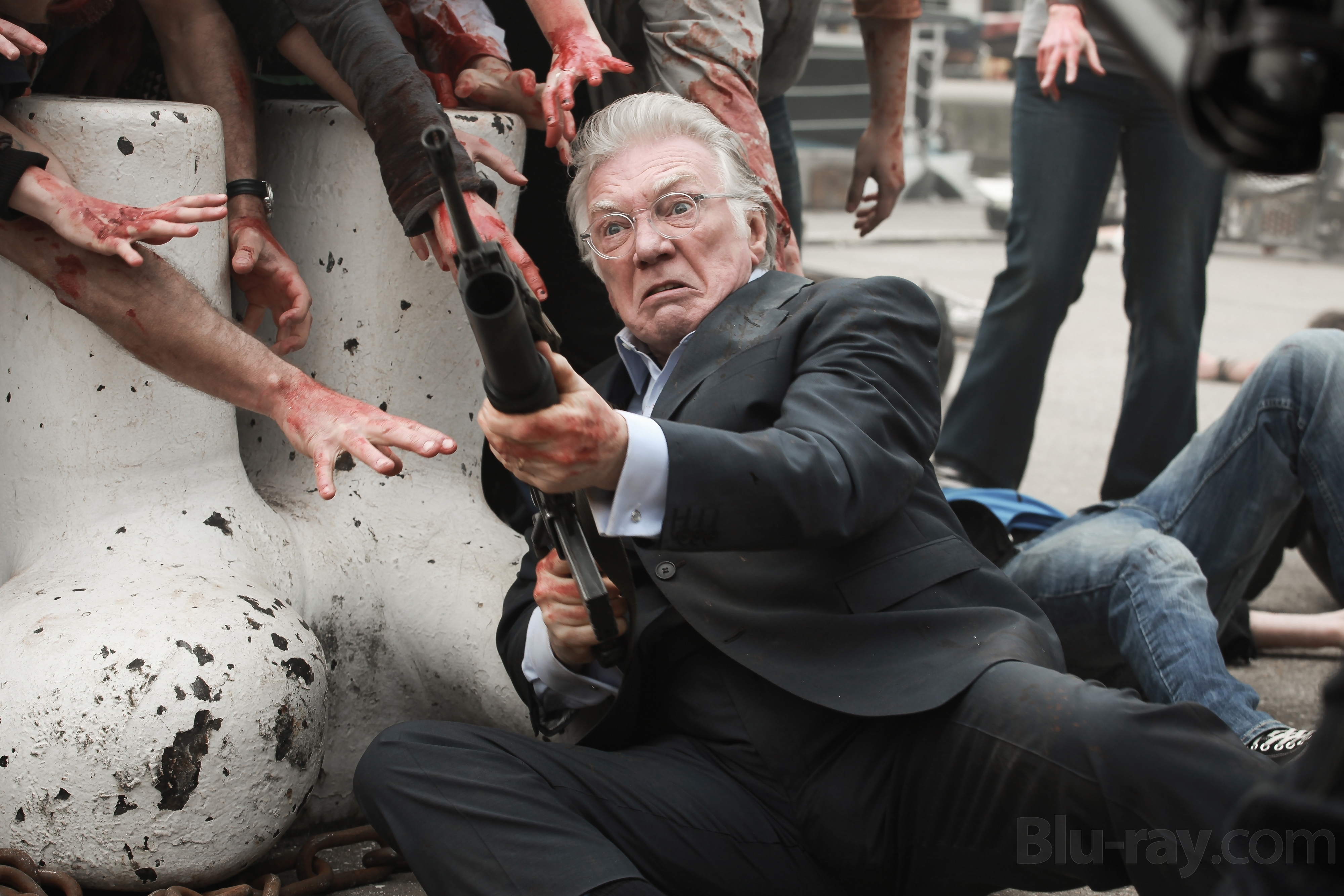 Martyn Glanville
The Too Late Reviews 13/02/2013 No comments 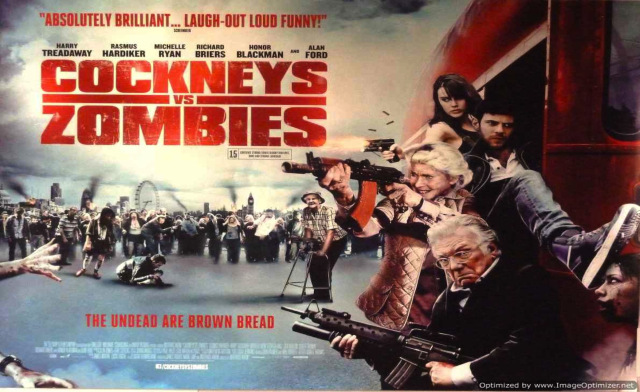 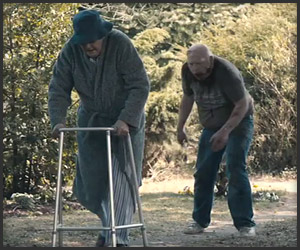 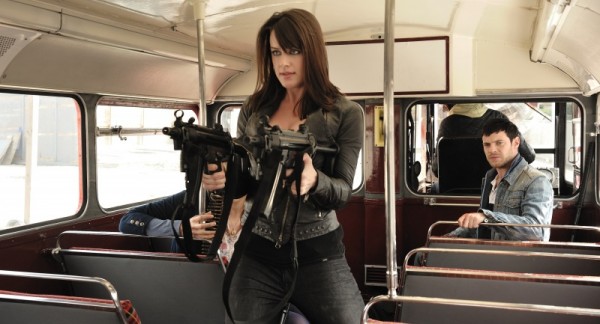 1 year too late The Too Late Reviews