More Cannon fodder from the 80s as hungry “space vampires” descend on London in a for the most part dated mess but just about saved by a few stylish touches and the bones of a good SF story trying to get out.

“What’s 150 miles long?” asks the captain of the Churchill with a smarmy face that says, “Apart from  my cock?”. Thus we meet our leading man in “Lifeforce“, the uncharismatic Steve Railsback whose Wikipedia bio says he studied at the Lee Strasberg School. Question is, did he study acting? Not on this showing.

Indeed, Railsback spends the rest of the film in a glum mood that barely recalls his singular flourish upon first appearing. Credit, perhaps though, as he’s not got a lot to be pleased with.

See, he is Col. Tom Carlsen, the captain of the Churchill – an Airfix space shuttle – on a once-in-a-lifetime space mission to fly into Halley’s Comet. Upon arrival, he finds naked humanoid aliens: two blokes and a bird totally starkers. Phwoar. Thirty days later, his ship returns to Earth’s orbit with everyone aboard roasted to a crisp except our trio of aliens. And not long after that Carlsen shows up in an escape pod acting slightly odd and spaced out.

So begins the slow awakening of the aliens who bite, infect and titillate Londoners, leading to a “plague” (read: zombie) outbreak. Only Peter Firth‘s unlikely SAS colonel Colin Caine can figure it all out and save the world from the umbrella-shaped spaceship orbiting Earth that seems to be sucking the souls – or lifeforce – out of the infected.

“Lifeforce”, directed by Tobe Hooper of “Texas Chainsaw Massacre” fame starts badly, with SF cliches in abundance and no real SF – the Churchill has physical tapes as the black box recorder; you’d think they’d develop something a little better along with their really fast spaceship engine, but no. It has some dreadful dialogue and very low-rent acting, yet manages to chuck in some neat sequences too.

The film is let down by one daft situation after another – Carlsen and Caine talking to the British PM in a rotten looking bunker set; Carlsen and Caine running from place to place with the Home Secretary inevitably called “Sir Something-Or-Other”, stupid guards who can’t help opening the lab door when they really should know better.

On the plus side, the FX depicting desiccated bodies of reanimated victims have a plastic puppet – yet pleasing – appearance, and the obvious model effects of London getting trashed are too fake but still somehow satisfy. Add in the promise of a good story, solid actors given not enough to do (Frank Finlay, Patrick Stewart), and you can clearly see the original ambitions of the film.

Like much of Cannon’s output, the budget dictating a hurried production is all too apparent – they couldn’t even spell stunt man Terry Forrestal‘s name correctly – and ultimately “Lifeforce” suffers for it.

Still, worth a look just to assess its very obvious remake potential.

[…] It’s the first of several oddities in this enjoyable Douglas Hickox-directed villain flick, that includes Dot Cotton aka June Brown  in a blink-and-you-miss-her role, Edward Woodward at the height of his Callan fame, and Frank Finlay appearing in a second Too Late review after his turn in the previous post “Lifeforce“. […] 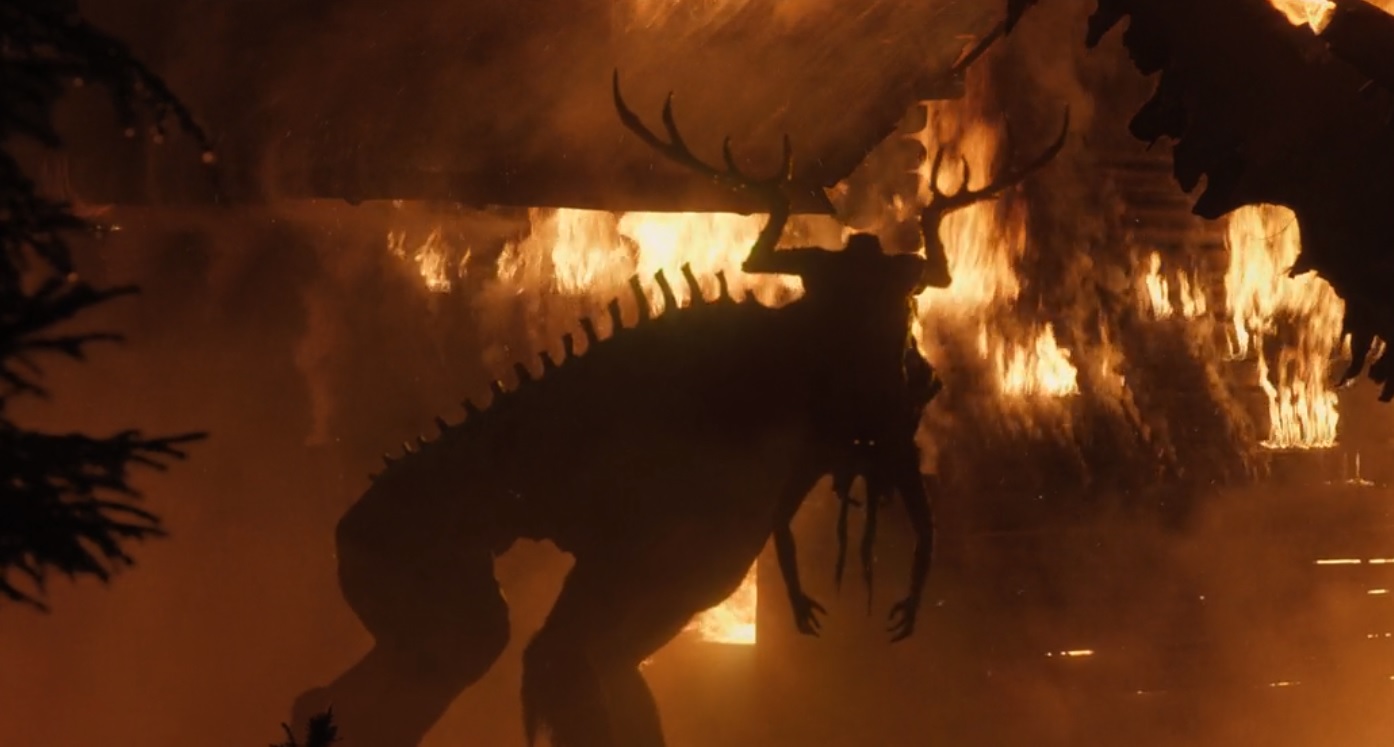