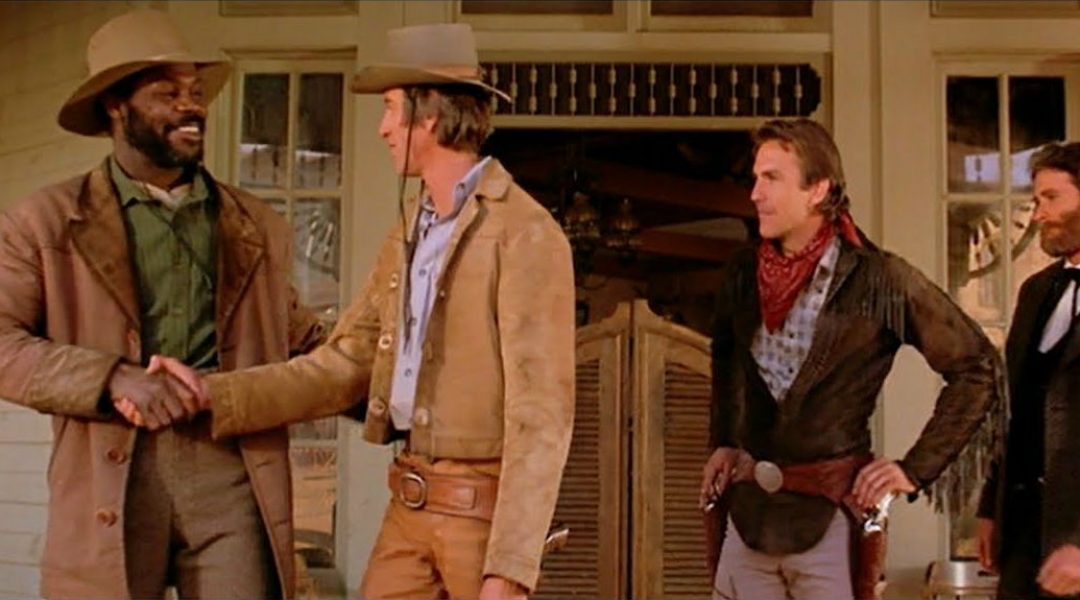 Martyn Glanville
The Too Late Reviews 08/04/2020 No comments