>Millinery and evil – an unfortunate association 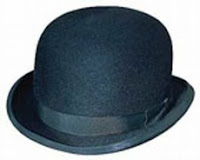 QUITE when and where it first occurred to me that there is an unfortunate association between hats and evil, I cannot remember.

Today more than ever, it seems, hats or anything else placed over the head seem to have induced a crazed paranoia that the person beneath it is either a) a terrorist, or b) some youthful ne’er do well intent on robbing you and filming the theft on his mobile for the amusement of his delinquent chums.

Now I think about it, I can remember when this began. Three or so years ago, hoodie mania broke out in the UK. Shortly after this story broke, I remember my local bakers, staffed by octogenarians mostly, stuck a crude sign up on their door advising that hoodies were banned from the premises. I always wondered how the aged staff would repell the invading youngsters.

Banks in the UK to this day, I believe, still request customers wearing motorcycle crash helmets to remove them, and fair enough. They have a bit more to lose than a few cream buns and an eccles cake.

But, as usual, I digress. Jesus wore a hat, and it didn’t do him much good: 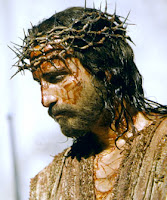 Jump forward a few years, and evil, silent henchman Oddjob in Goldfinger had a killer hat but alas his pursuit of it for nefarious purposes led to his downfall.

At the risk of causing a religious controversy, I will chicken out and say only that certain types of headwear have caused, shall we say, discussions. Not evil, I know, but again that thing on your bonce, whatever it may be, seems to have an uncanny ability to get people riled: 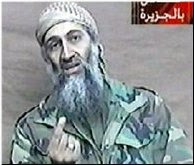 Let us not forget Mr Hat. Mr Garrison’s right- (or is that left?) hand man/puppet was seized by Satan himself at the climax of the South Park film. Perhaps there lies the answer for evil past, present, and future.