[…] simple action fare that seems to appeal to cinema-goers everywhere. “Taken“, “Unknown“, and “Clash of the Titans” are all far more fun than “Phantom […] 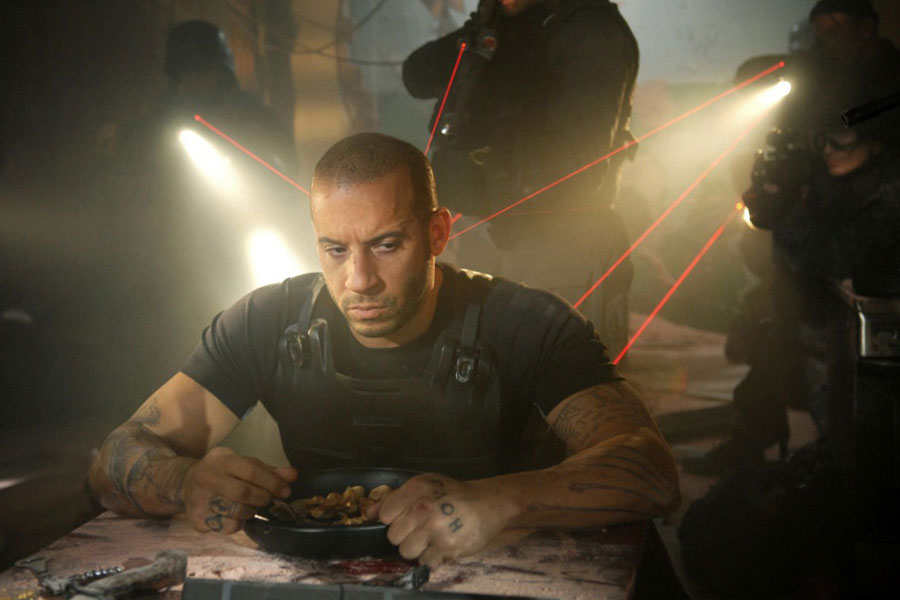 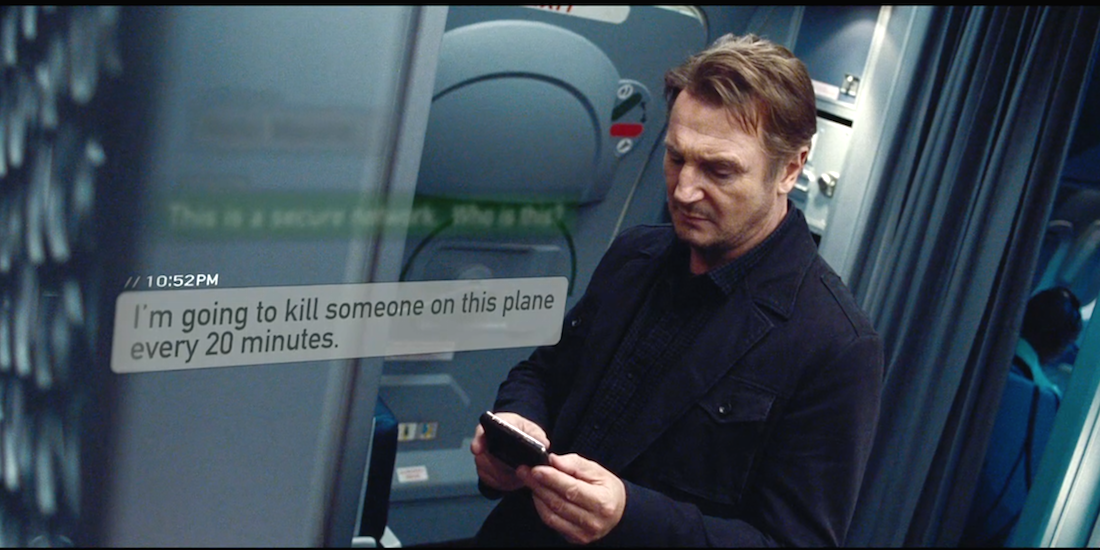