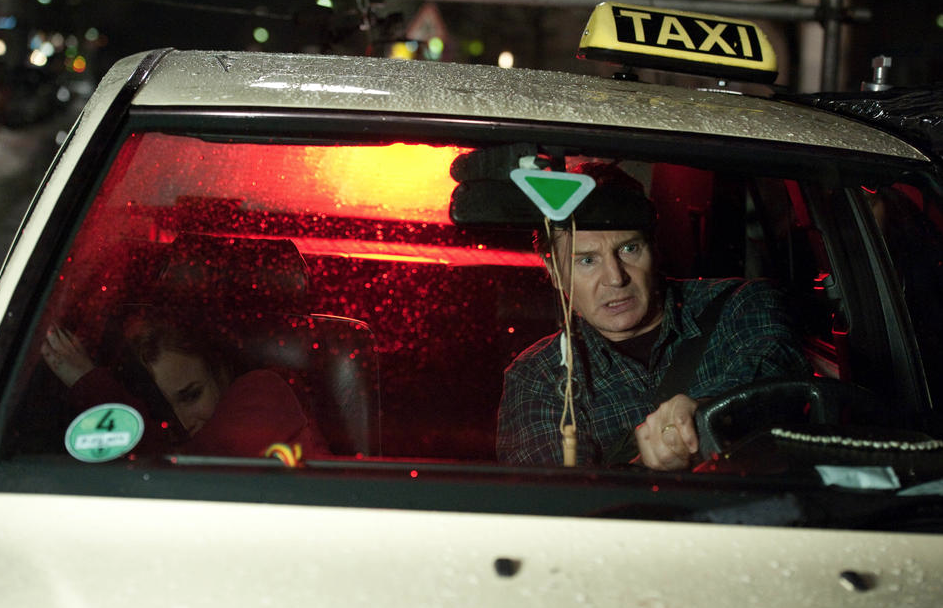 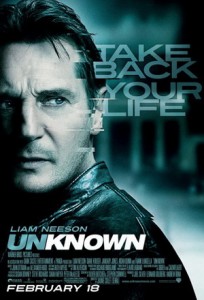 Leave a Reply to The Grey (2012) | Martyn Glanville Cancel reply