Cue SF chestnut (ii), where a violent game keeps the urges of the masses checked. 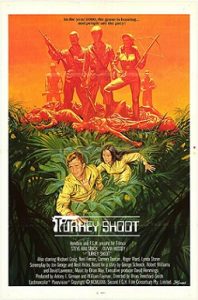 Administration of this televised game is borrowed wholesale from The Truman Show, with Wes Bentley in the Christof role, manipulating events to produce better entertainment. This approach is particularly knuckle-headed in that the two big FX set pieces in the film – a forest fire and a big doggy attack – don’t make sense. If the show is about watching the kids kill each other, why generate events that could result in their deaths? 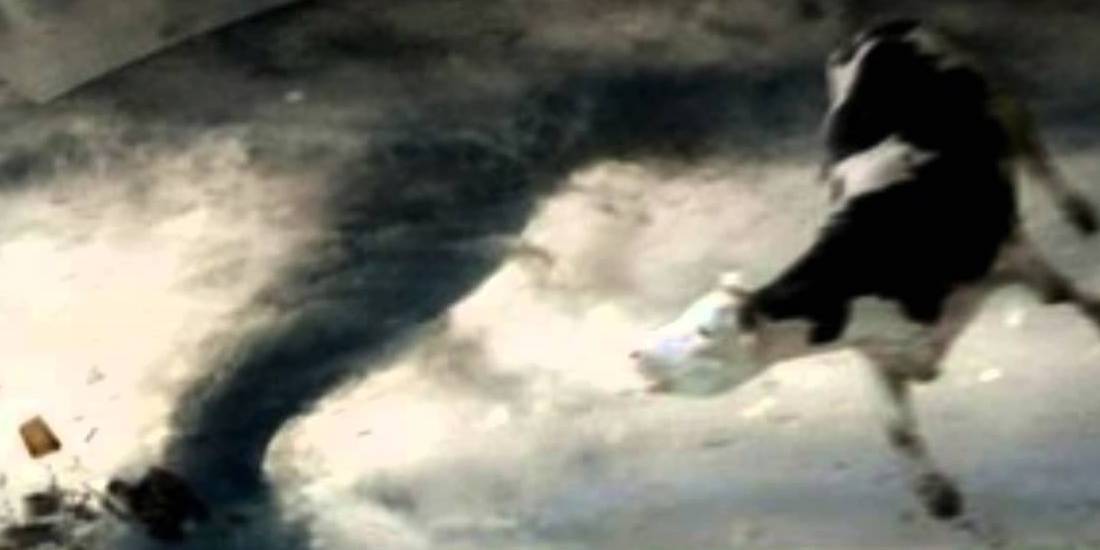 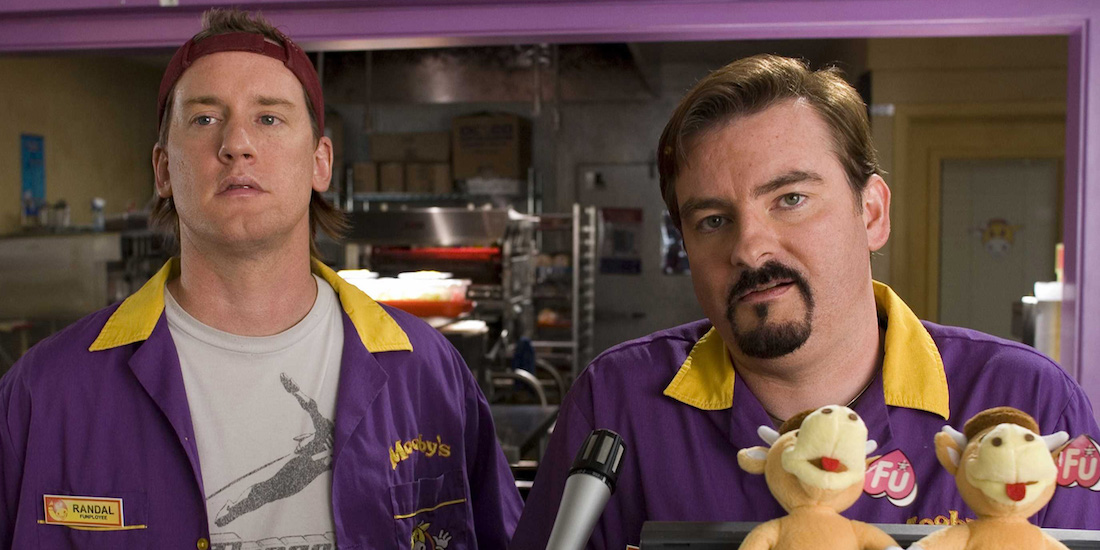