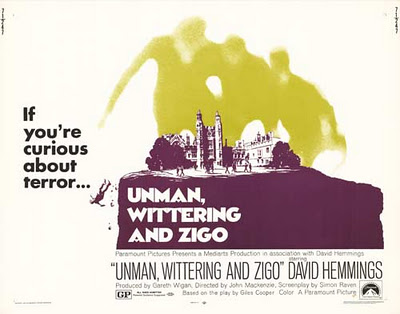 Only the finale marginally disappoints, somehow lacking the climactic punch the film deserves as we learn the truth about the titular trio.

#43 years too late#The Too Late Reviews 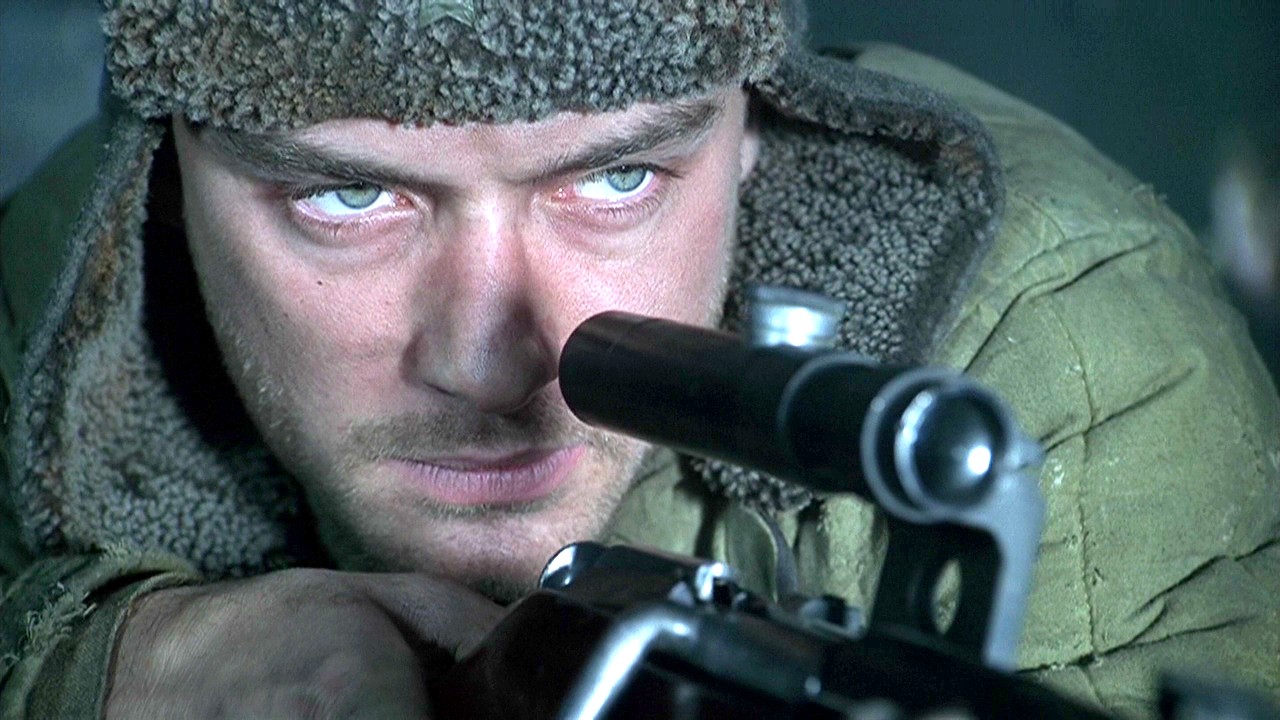 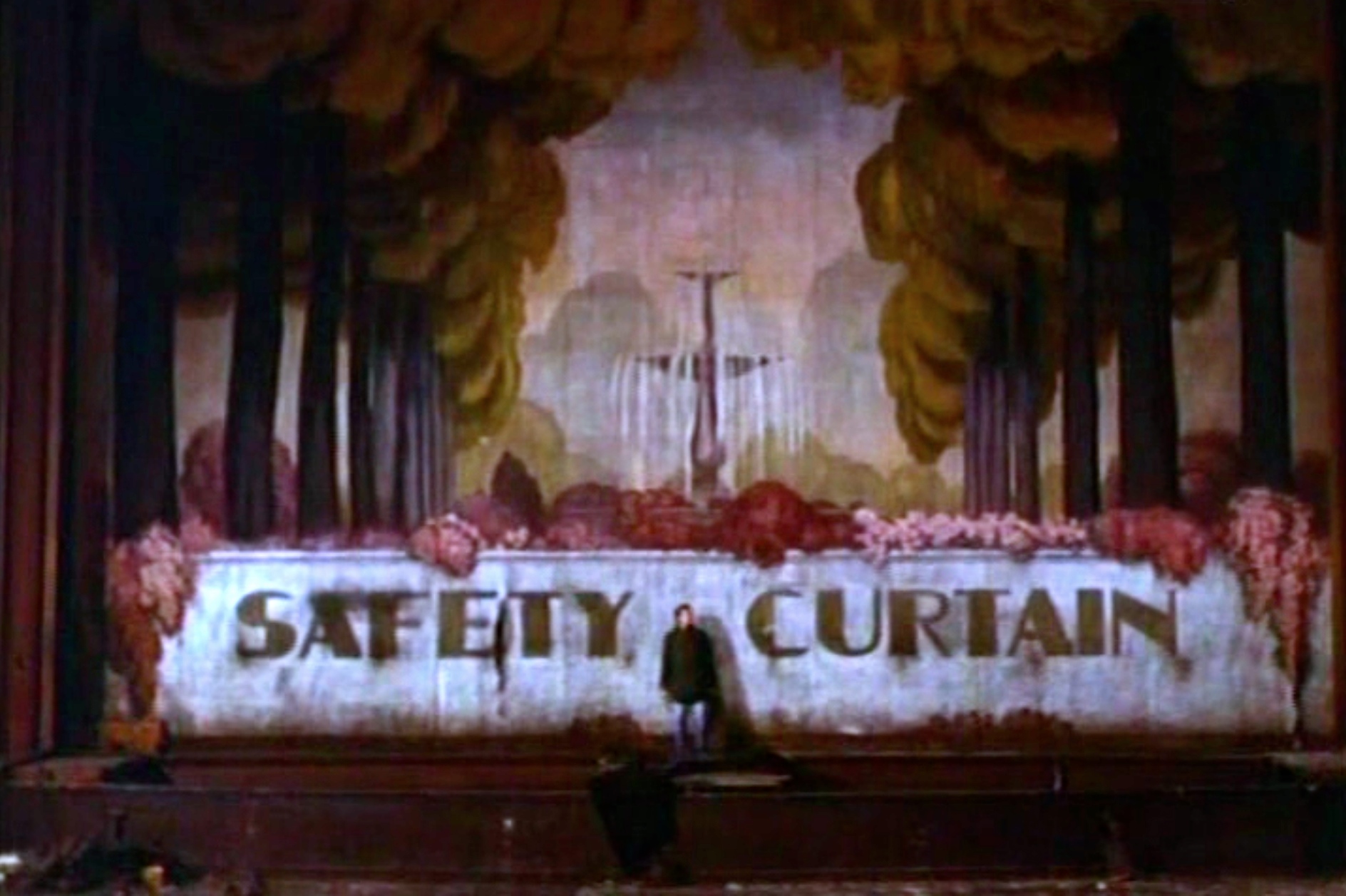