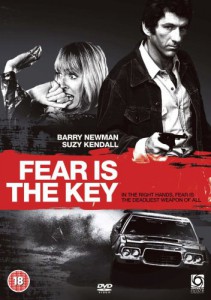 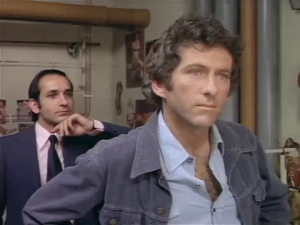 #42 years too late#The Too Late Reviews

[…] how they stand the test of time. Some reviewed here – “Sitting Target” or “Fear is the Key“, for example – while still entertaining show their age. “11 Harrowhouse”, […] 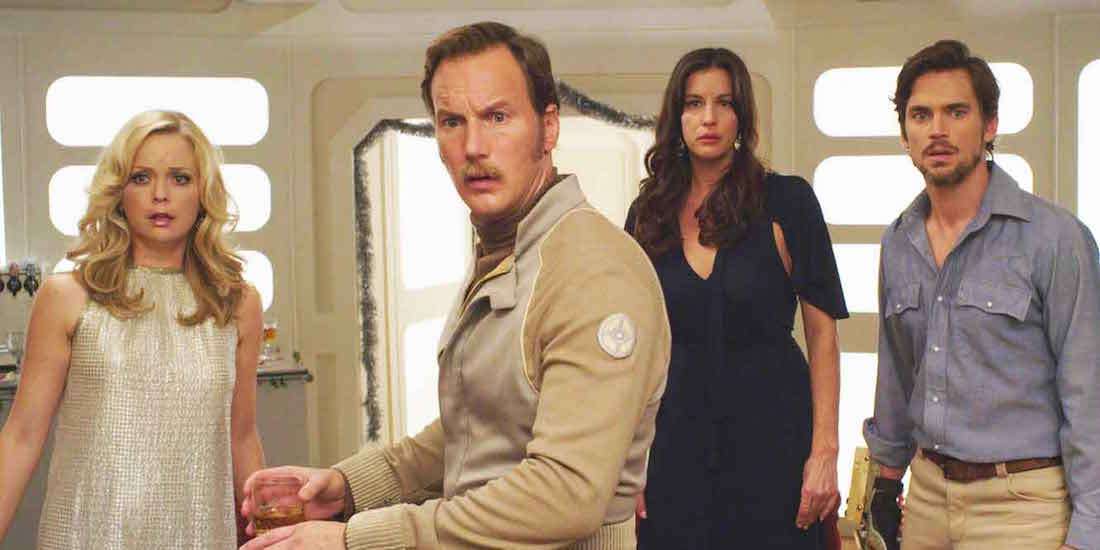 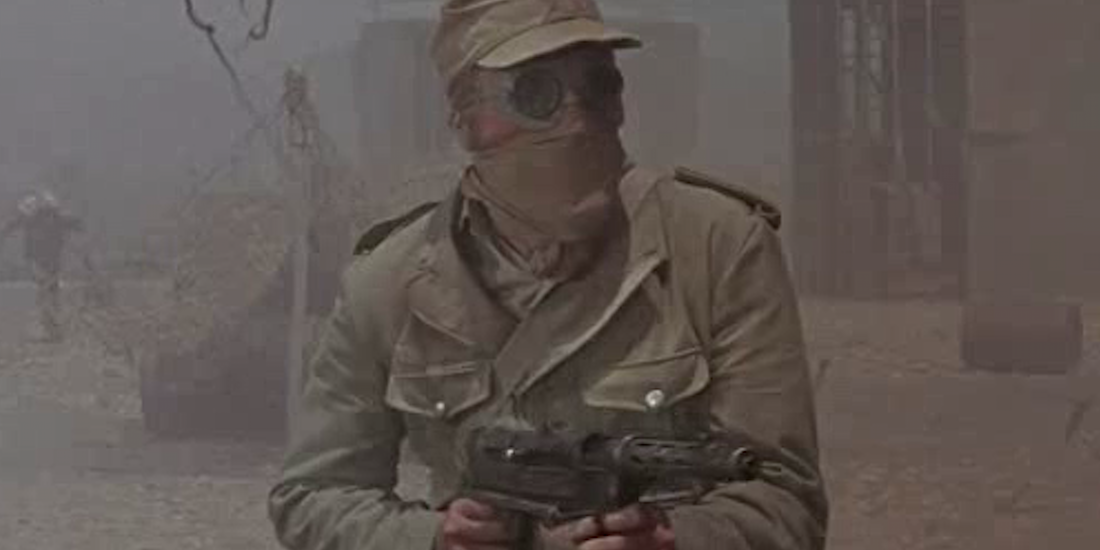 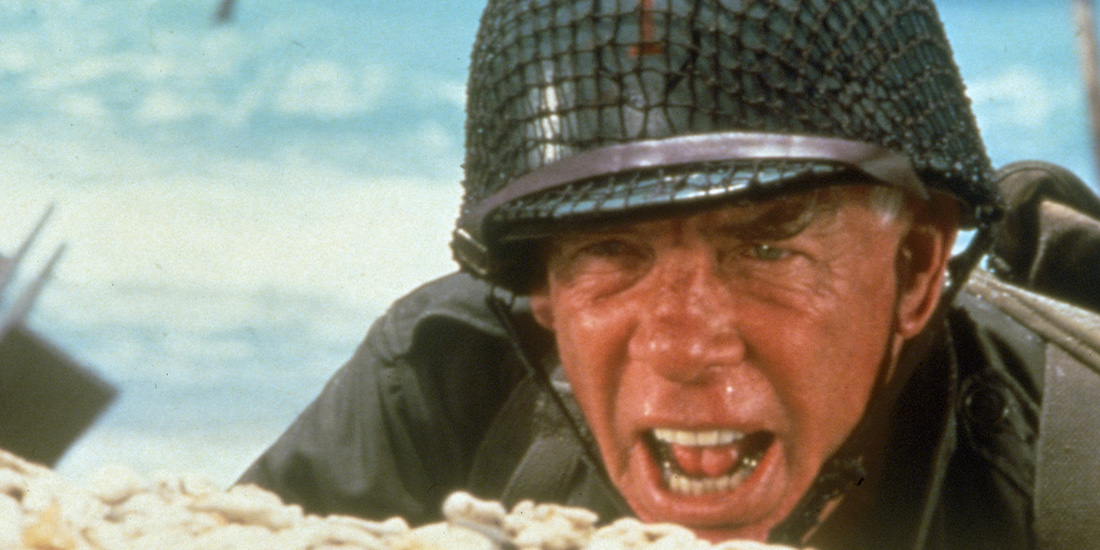