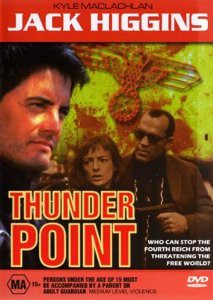 17 years too late The Too Late Reviews