Tagged in: 9 years too late

Starship Troopers 2: Hero of the Federation (2004) 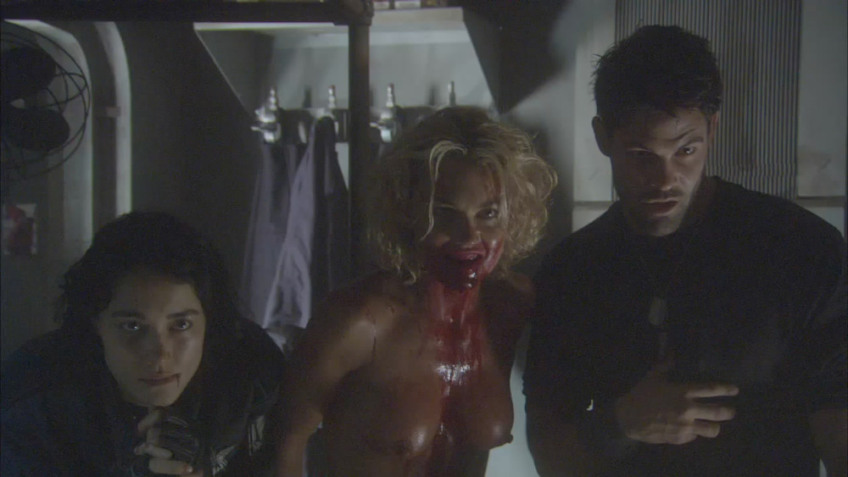